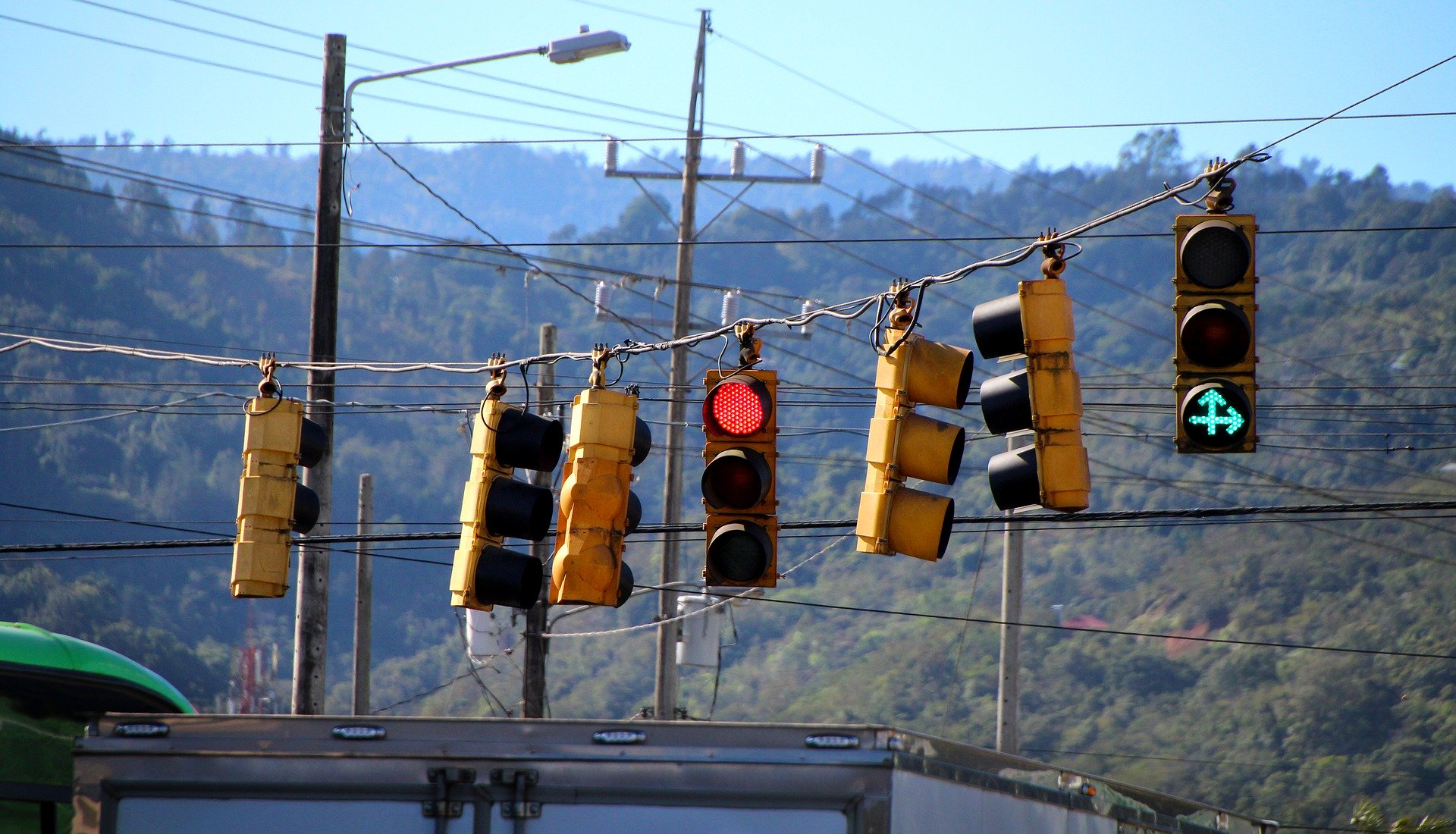 The English language has an estimated 170.000 words in active use but sometimes offers a verb so full of meaning that it can convey a plethora of different scenarios and emotions. A good translator won’t struggle to choose the appropriate word or phrasing in the target language, but many learners will come to hate the different options one word can have.

One classic example for this problem is the verb “(to) miss”. At first you will probably think that it’s quite straightforward and only has one primary meaning, but at a closer look you will realise that the different connotations couldn’t be more nuanced. Think of the difference between “I miss my boyfriend”, “I missed the appointment last week” and “He missed the shot”. Any advanced learner of German will know this phenomenon and have a few German verbs pop up in their heads. I bet you are now thinking of “verpassen, vermissen” and so on. Don’t worry! After reading this text you will feel confident and never mix them up again.

We are clearly talking about an emotion here – the desire in your heart that tells you that you want to see someone again. The correct translation is the word that most of you have known since A1 – “vermissen”. Any time you feel that sad feeling creeping up on you, just go for the good old “Ich vermisse ….” (always with accusative). If you’re feeling extra confident: Germans have another phrase for this emotion: “Du fehlst mir” (it means “I miss you”, but the literal translation would be “you are lacking from me”.

I missed the bus

This on the other hand has nothing to do with any emotions, it just conveys that you were not present when something happened; whether by a second or a whole day. Of course this could refer to public transport, a person, an appointment – whatever you did not have/see/meet/catch because you were not there. The German language has a full verb for that – “verpassen”. Ich habe den Bus verpasst; ich habe ihn leider gerade verpasst; er verpasst seine Termine normalerweise, …you get the idea.

We missed our targets

The meaning of the verb (to) miss here is the failure to meet any sort of aim, or to achieve what you wanted to achieve. In this case, Germans use a relatively old-fashioned word – “verfehlen”. Another translation for this word would be ‘(to) fall short of something’. So next time you want to discuss how you or your company could have done better, use the verb verfehlen’, for example ‘Wir haben unser Marketingziel dieses Jahr verpasst’.

He missed the penalty

Many Germans would probably argue that this word shouldn’t exist in their language, but statistically Germans miss just as many penalties as everyone else. If you are already fairly familiar with the meaning of the prefix “ver”, you will know that it usually refers to something negative and can just be added to some verbs. The same thing happens here – the verb is “verschießen” – literally ‘(to) misplay’. 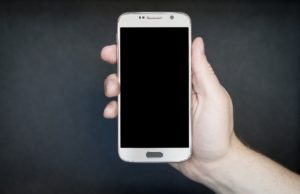